With almost 35 years of history under its belt, St. Modwen has been on a whirlwind journey of change ever since its inception in 1986. The story goes back even earlier than that, with founder Sir Stanley Clarke first setting up Clarke Quality Homes in 1966, heritage that now lives within St. Modwen’s own housebuilding business, St. Modwen Homes.

St. Modwen’s portfolio has had a colourful past, from oil refineries and car factories to golf courses and pubs. While the business has seen changes in leadership, strategic direction and even the design of its iconic swan, it has always worked to create places for people to live, work and enjoy.

So, while you think you might already know a fair amount about the business, we decided to round up our top 10 things that you probably didn’t know about St. Modwen.

1. There was once a St. Modwen tie 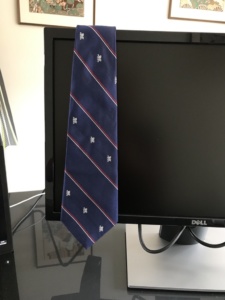 The company-issue St. Modwen tie – and accompanying scarf for women – is a thing of legend. A requirement in management meetings of the past, the emblem-adorned silks were worn with pride when representing St. Modwen on official business.

2. St. Modwen is named after an Irish saint 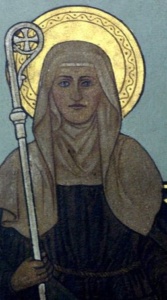 Believed to be an Irish noblewoman, Modwenna (or Modwen) was a nun and saint who founded Burton Abbey in Staffordshire in the 9th century. The legend says that upon her death St.  Modwenna’s soul was taken to heaven by silver swans – and so the symbol of the swan for Burton upon Trent was born, giving St. Modwen its saintly name and emblem. 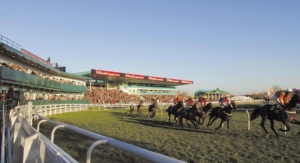 St. Modwen founder Sir Stanley Clarke became synonymous in the world of the horse racing when his own-bred stock gathered national attention after winning a string of races. He won the Grand National at Aintree with ‘Lord Gyllene’ in 1997.

Sir Stanley acquired Uttoxeter Racecourse in 1988 and then continued to purchase further racecourses across the UK which he placed under umbrella company Northern Racing PLC, in which St. Modwen held an interest. 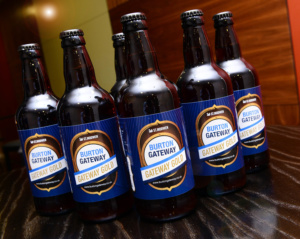 In 2000, St. Modwen invested in a portfolio of 2,000 pubs across the UK. And in other beer-related news, we’ve also developed our own. To mark the launch of our first industrial and logistics unit at St. Modwen Park Burton (formerly Burton Gateway), and to celebrate Burton’s rich beer brewing history, we worked with a local brewery to develop our own Gateway Gold ale.

5. We once owned Brighton Pier 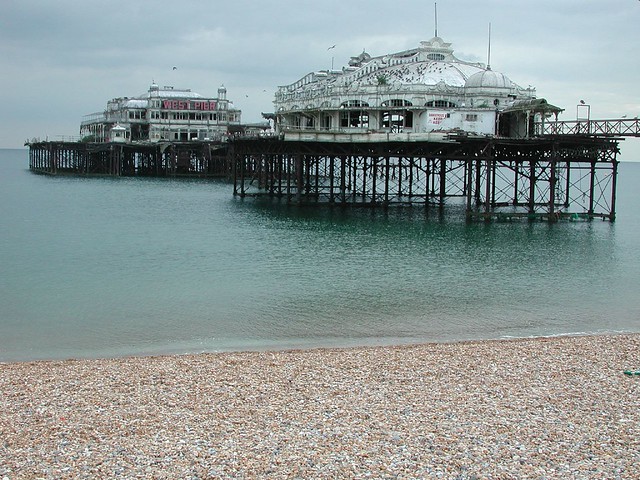 In 2002, we launched plans for the restoration of the West Pier in Brighton. Unfortunately, after a series of storms and fires, it was deemed beyond saving by English Heritage.

6. Our swan has changed direction

Our iconic swan emblem, affectionately nicknamed ‘Sally’ by our Graphic Designer, actually changed direction when we rebranded in 2017. Now facing to the right, she swims forward and represents the progressive change that the business has experienced in the last few years.

7. We employ a boat Captain 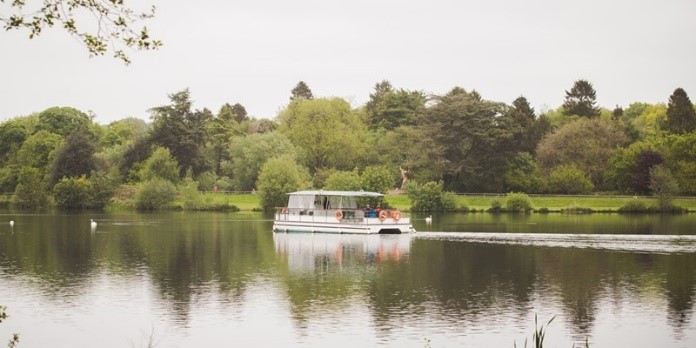 In the heart of the St. Modwen-owned Trentham Gardens in Staffordshire is its mile-long lake. Throughout the summer, visitors can take a trip across the lake on Miss Elizabeth, the gardens’ electrically-powered, eco-friendly catamaran. Taking visitors between the North and South Jetty is the boat’s captain – the most unexpected job title on the payroll.

8. We once won gold at Chelsea Flower Show 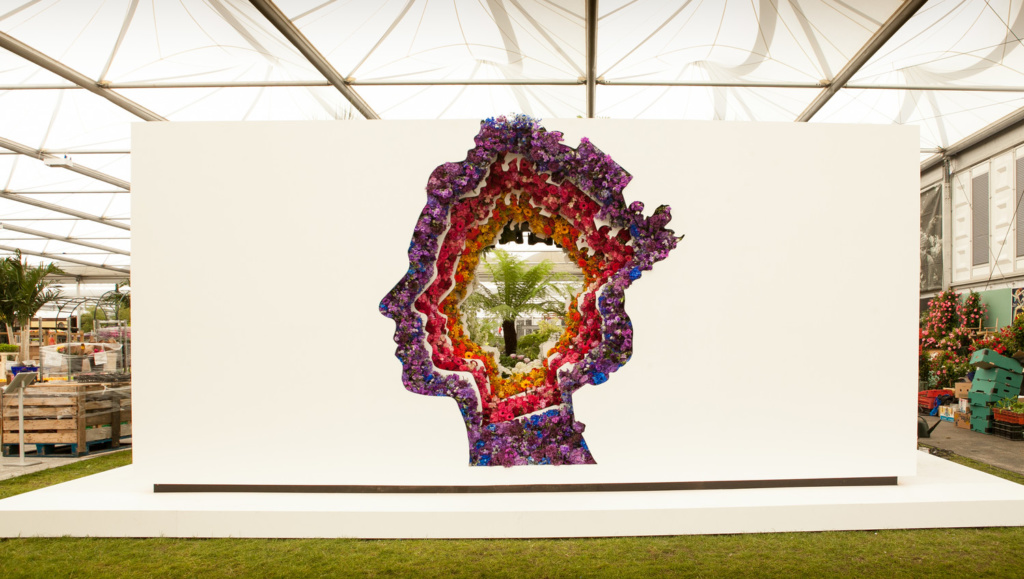 As part of our regeneration of New Covent Garden Market in London, we sponsored the market’s ‘Behind Every Great Florist’ installation which featured over 10,000 flowers and showcased a floral portrait of the Queen for her 90th birthday. The installation won the prestigious gold medal and the New Design Award.

It’s a little-known fact that we actually own a 20,000-panel solar energy farm at Baglan Bay in South Wales. We transformed the former brownfield site in 2013 and its 20,000 solar photovoltaic panels create enough clean energy to power around 1,200 homes.

10. We used to be an engineering company? 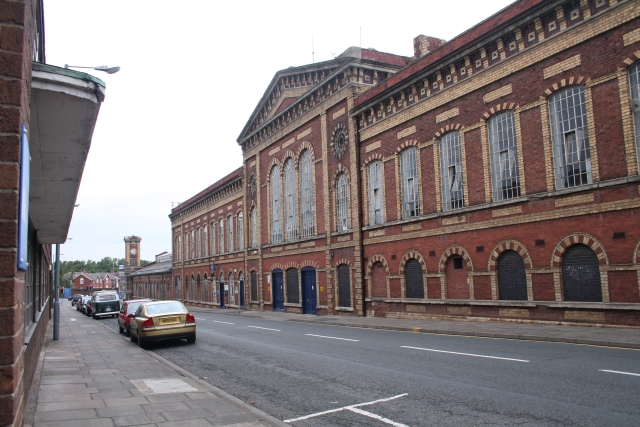