Pride Month: Virtual celebrations and the spirit of Pride 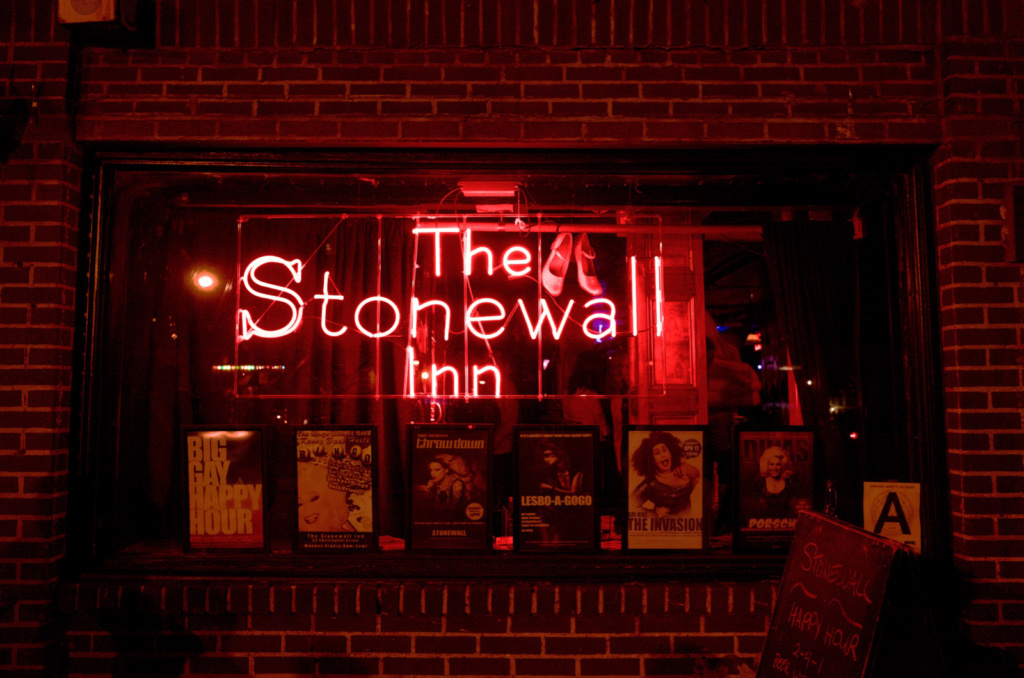 June is Pride Month, an annual celebration that commemorates the Stonewall Riots – and subsequent gay Pride marches – that took place at the end of June 1969 in New York City.

It is important, now more than ever, that we also remember the black people who took charge at the start of the Stonewall Riots, leading the uprising against police brutality towards lesbian, gay, bisexual, transgender and queer (LGBTQ+) people. Marsha P. Johnson, a black trans woman, was amongst the first to throw a brick at Stonewall and paved the way for LGBTQ+ rights.

A key strand our of Responsible Business approach, that we outlined earlier in the year, is Diversity and Inclusion. St. Modwen is committed to creating a culture of inclusivity, where everyone is treated equally and differences are valued, in our workplaces and the communities in which we operate.

We’re proud that year after year, we continue to educate, inform and raise awareness of the challenges faced by LGBTQ+ people, and that we take a stand against any form of discrimination.

Last year, we took a dive into the history of Pride Month and sat down with Rob Hudson, our Interim CEO, to discuss LGBT representation in business and his experiences of being LGBTQ+ in the property sector.

Read more and listen to our chat with Rob, here.

This year is a little different. Pride celebrations across the world have been postponed or cancelled due to the COVID-19 pandemic. For many LGBTQ+ people, Pride is their highlight of the year – not just for the street parties and parades, but for the sense of community, of coming together and sharing commonality with thousands of people just like them.

Coronavirus has impacted everybody. The struggle is being felt in communities around the world. For minority groups, including LGBTQ+ people, their vulnerabilities are amplified during times of crisis, including this pandemic. A recent article by Gay Times highlights how those that identify as LGBTQ+ are more likely to face loss of income, loss of housing, struggles accessing healthcare, and be cut off from support services due to lockdown.

So, how have people adapted?

If there’s one word you could use to describe the LGBTQ+ community, it’s resilient. At a time when being physically present isn’t possible, the community has turned to the internet to bring Pride celebrations into peoples’ homes.

Performers, artists and celebrities have taken to live streaming their sets to wide-reaching audiences around the world. In the UK, we’ve already seen Birmingham Pride – which usually attracts around 75,000 people to the city – host its digital Pride event live on YouTube, Facebook and Twitter.

Many drag queens, who have been out of work since the start of lockdown, have been doing regular sets on Facebook Live, fundraising to support NHS charities while modestly asking for tips to support themselves.

The world’s first international LGBTQ+ Pride event, Global Pride, is taking place on the 27th June and will see world leaders and celebrities come together for an online event expected to attract up to 300 million viewers.

In fact, from local celebrations to global events, there are plenty of virtual Pride events taking place this month. Forbes has put together a full list, so why not get involved?

The sense of community – and the spirit of Pride – is stronger than ever.

While we look forward to Pride parades and celebrations in 2021, it’s crucial that we still remember the sacrifices that have been made in support of LGBTQ+ rights and the struggles that people around the world still face today.

Have a fantastic Pride Month. Smile, celebrate, be yourself and, most importantly, be safe.