St. Modwen gets the go ahead for 102 more homes at Kingsgrove, Wantage

St. Modwen has received planning approval from the Vale of White Horse District Council for the development of 102 further homes including 8 affordable houses on its Kingsgrove scheme. The application, submitted in March 2019, provided detail on the layout, format, scale, appearance, landscaping and access details for the planned houses. They will be developed by the multi-award winning St. Modwen Homes and will comprise two, three, four and five-bedroom, high quality, contemporary properties.

This achievement follows further positive news on the wider Kingsgrove development, with funding for the relief road announced by the Council earlier in the week. The Wantage eastern link road will be part-funded by £1.951 million from the Housing Infrastructure Fund after Oxfordshire County Council’s cabinet signed an agreement for the money. The planned relief road, that runs along the north of the Kingsgrove development, will relieve congestion in Wantage, and will link the A417 to the east of the town with the A338 to the north.

The 227-acre site at Kingsgrove was granted outline planning permission in July 2015 by the Vale of the White Horse Council District Council for up to 1,500 homes, a new primary school, a neighbourhood centre including a community hall, pub/restaurant and local retail space, sports pitches, employment space and community amenities set around a central park.

“These are major milestones in the evolution of the project, which follow on from the fantastic progress on the primary school on site and completion of key access roads, infrastructure and landscaping.  With three leading housebuilders now already underway and more news to come on neighbourhood facilities, we are well advanced in delivering the new community at Kingsgrove.” 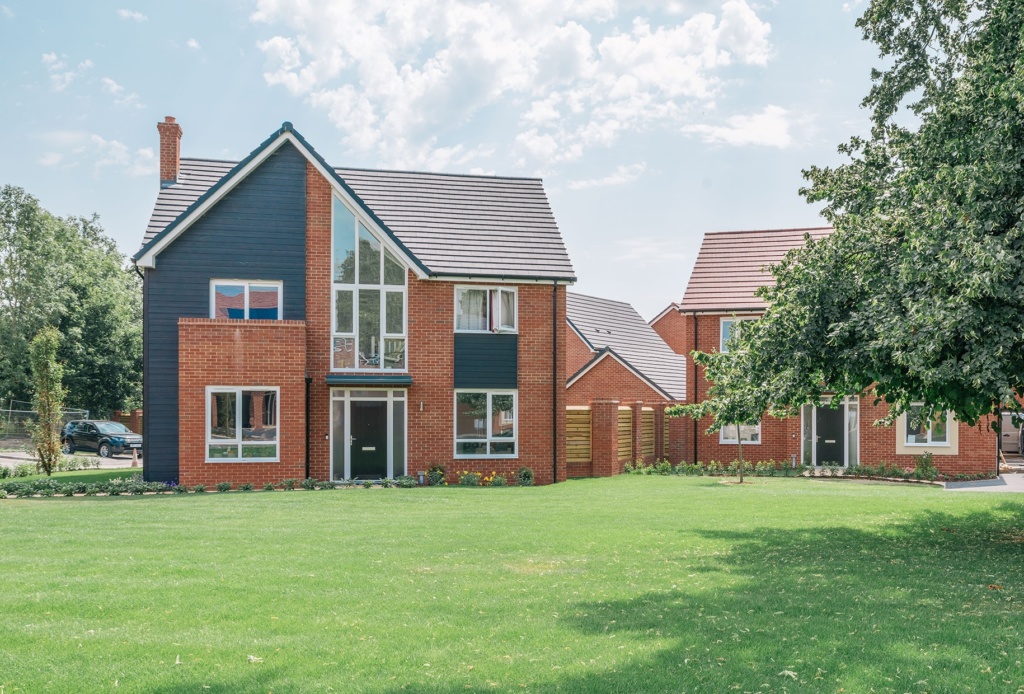 St. Modwen Homes is also progressing towards completion with its first phase of 70 homes, which has welcomed Kingsgrove’s first residents. CALA Homes with 174 new houses and Bellway with 82 houses also underway brings the total of homes currently being delivered on site up to 428.

For further information and to view all the site progress please visit: www.kingsgrovewantage.co.uk